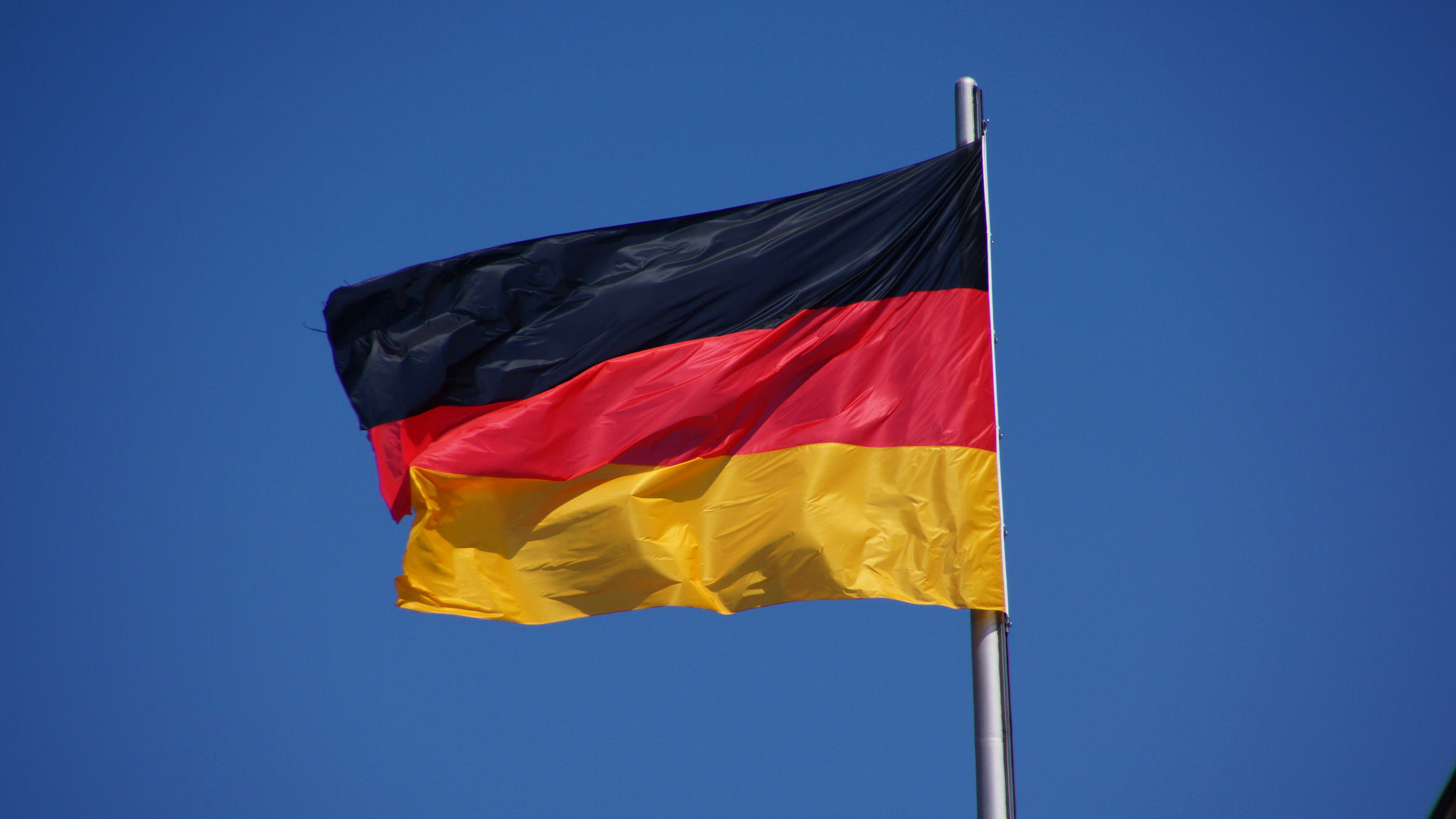 Germany’s government has warned its citizens to stockpile food and water in preparation of potential national disruption.

Now published, the “Concept for Civil Defence” advises German citizens to have enough food for 10 days and enough water for five days.

The report emerges following five terror attacks which have taken place in Germany over the past 12 months, including a suicide bombing at a wine bar in Ansbach which injured 12 people last month.

Reliable alarm systems and improved structural protection of buildings is also being urged.

This news comes shortly after a London business group made new preparation suggestions for smaller companies in the English capital in the event of a major terror attack.

This website uses cookies to improve your experience while you navigate through the website. Out of these cookies, the cookies that are categorized as necessary are stored on your browser as they are essential for the working of basic functionalities of the website. We also use third-party cookies that help us analyze and understand how you use this website. These cookies will be stored in your browser only with your consent. You also have the option to opt-out of these cookies. But opting out of some of these cookies may have an effect on your browsing experience.
Necessary Always Enabled
Necessary cookies are absolutely essential for the website to function properly. This category only includes cookies that ensures basic functionalities and security features of the website. These cookies do not store any personal information.
Non-necessary
Any cookies that may not be particularly necessary for the website to function and is used specifically to collect user personal data via analytics, ads, other embedded contents are termed as non-necessary cookies. It is mandatory to procure user consent prior to running these cookies on your website.
SAVE & ACCEPT
Skip to content